Whether you’re working from home or whether you’re just trying to catch up with your friends and family, there’s a high chance that you’re using video chat apps more often than you have in the past. In fact, you may be using them for the first time ever during this lockdown period. However, if you’re starting to feel low and blue after using these platforms, you’re not alone. You may actually be experiencing video chat fatigue.

A Spike In Users

Over the past few months, video chat apps such as House Party, Zoom, Google Hangouts, and Facebook Messenger have seen a spike in users. This is due to the fact that more and more people are staying in their homes and staying away from their families – and these video chat apps offer communication in a world where physical communication is not allowed. While there are some serious positives that come with these apps, there are also some serious negatives. 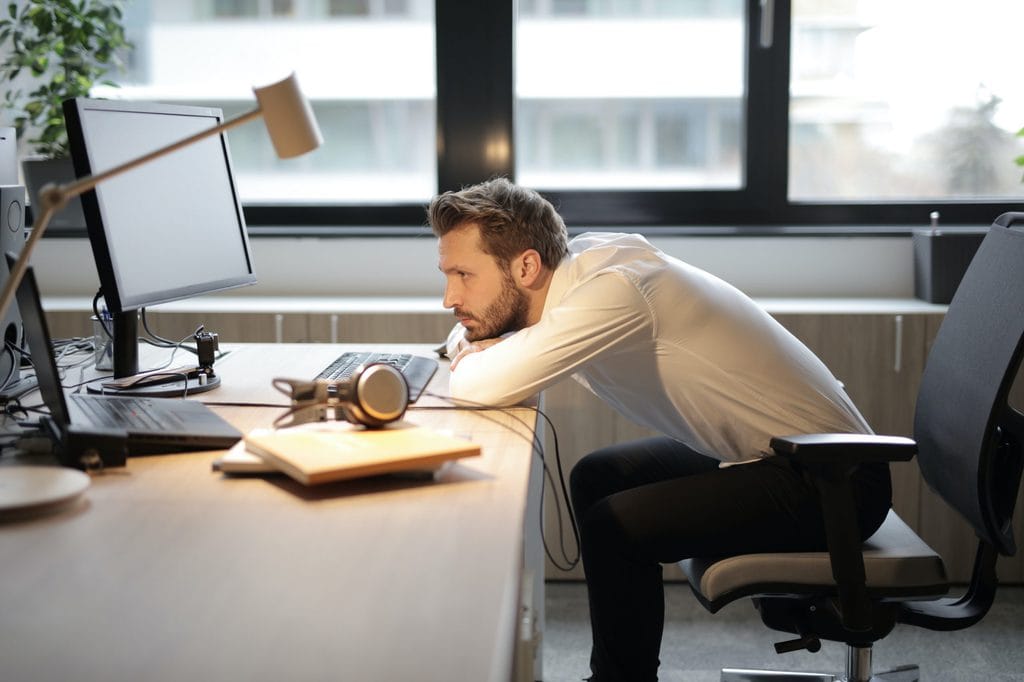 In fact, it seems as though more and more people are feeling uninspired and drained by this form of communication. While this might have something to do with the fact that we’re stuck inside, Dr. Paul Penn of the University of East London has noted that this is because we’re also suffering from “Zoom fatigue.” As human beings, we use one-on-one or group conversations to stimulate our brains. Most of the time, this interaction is back and forth, and we also use their facial cues to understand more about what’s being said. This can’t be done online. 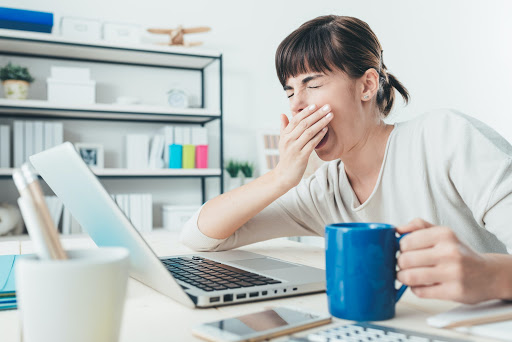 With bad internet connections and pixelated screens, it’s often hard to pick up on normal social cues through video chat apps. This means that our brains have a much harder time communicating and that it’s much more difficult to obtain the joy we normally do from normal interaction. This makes us feel blue.

Landing on asteroids might seem like a feat straight out of a science fiction movie, but a ...

Avoid The Unavoidable – Instagram Now Shows When You Are Online

Whether you want to stalk your crush or know if your friend is ignoring you, this is a great new ...

Everything You Need To Know About The HoloLens 2

Sometimes, it feels as though we’re already living in the 22nd century thanks to the incredible ...