There’s nothing quite like a good old “polaroid” image. The idea that you can’t edit these photos fixed in time is what gives real photos an authentic quality. And recent studies showed that most people agree. 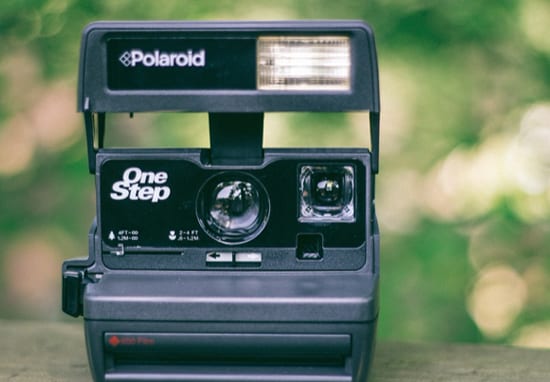 Sure, many photos are cursed with red eyes, thumbs blocking part of the picture and a variety of other issues, but that’s part of these real photos’ charm – tangible photos that can be printed, held and placed on a wall all in one go.

However, since the dawn of social media, the way we share memories and enjoy looking at our friends and family has completely changed. Now, we can process whatever image we want, in whatever way we choose.

This is something that, arguably, devalues the experience of photography and sharing memories.

A recent study suggests that people actually prefer the idea of real, tangible photos as opposed to images that were born on a screen. British photography company Canon UK carried out a study aimed to settle the debate once and for all.

Its main finding was that six out of ten British people find it more special to print photos and display them at home, instead of simply putting them online. 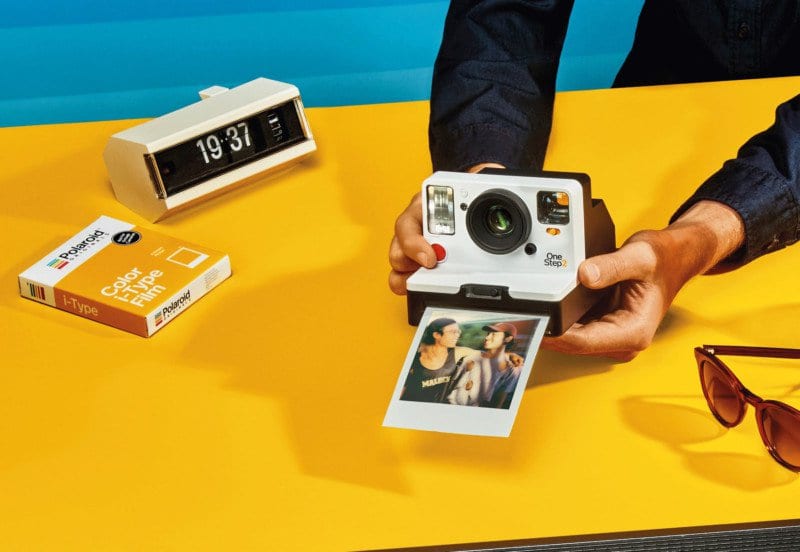 Out of 2,000 people who took part in the survey, three-quarters of them believed that digital photos are easily forgotten compared to those that have been deemed worthy of going on the mantlepiece.

“The positive effect printed photography has on us is [undeniable],” Sue Donaldson of Canon UK said. “It’s the nostalgia that comes with physically holding that memory that invokes emotions.”

Apparently, 68% of those who participated in the study claimed to have kept real pics because they were their most special memories. Furthermore, 15% were brought to tears after looking at some of their printed snaps. 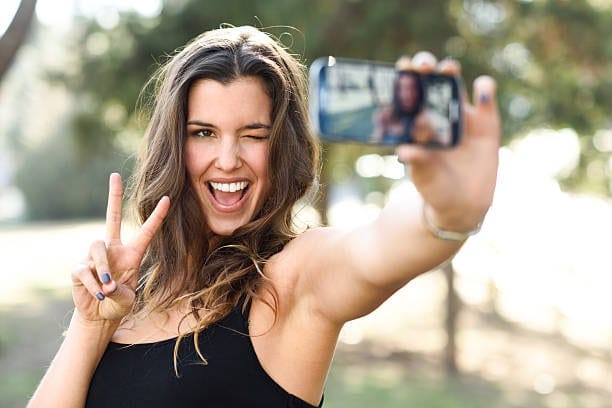 One of the most important factors that divides photo takers is the spontaneity that comes with “polaroid” images. When the photo is unplanned, unexpected and spur-of-the-moment, there is no going back and no editing involved. All you get is the moment – no more, no less.

This Company Is Tackling Asthma Treatment The Tech Way

The World Health Organization estimates that 235 million people are affected by asthma worldwide. ...

The Story Of The First Ever Cyberattack

Cyber attacks and news of them have become quite commonplace these days, and as more and more ...