It has been a longstanding tradition in Venice. Gondolas have often been considered one of the most romantic forms of transport. But now, it appears that they could soon be operated by robots. 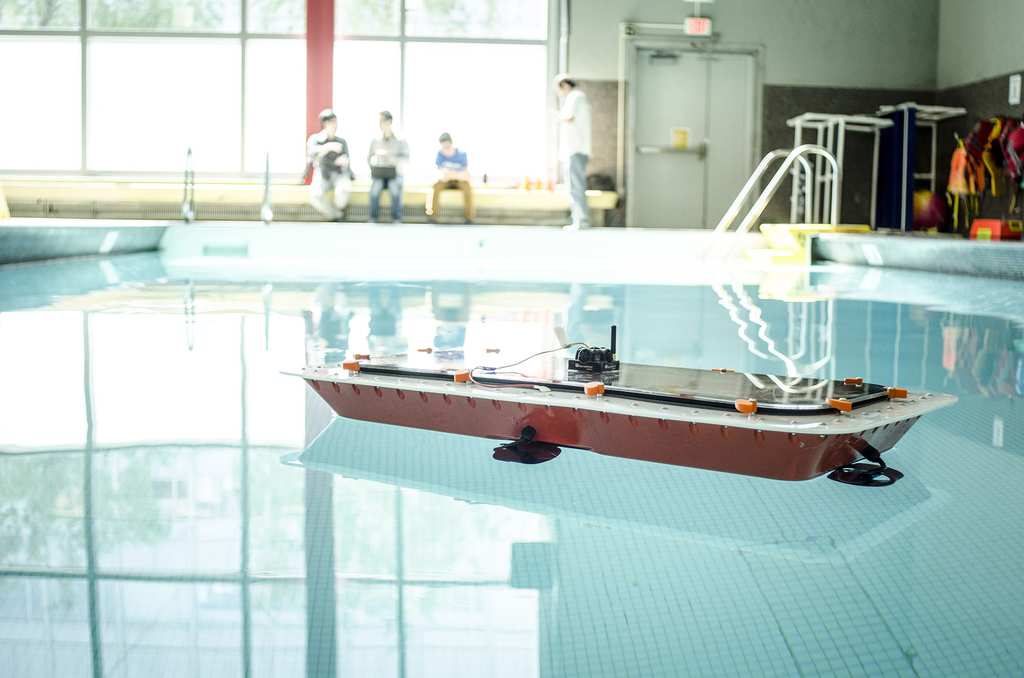 The idea of having artificial intelligence in control of these classic Venetian water taxis was developed by researchers at Massachusetts Insititute of Technology.

The researchers designed a boat that they believe could be the future of transport in cities that have thriving canal systems. Of course, one of the most obvious examples is the masquerade capital, Venice.

However, other cities such as Amsterdam, Bangkok and even certain American cities would benefit immensely from this engineering marvel. Not only would these robot-assisted gondolas be used to transport people from place to place, but they could also be used to move cargo. 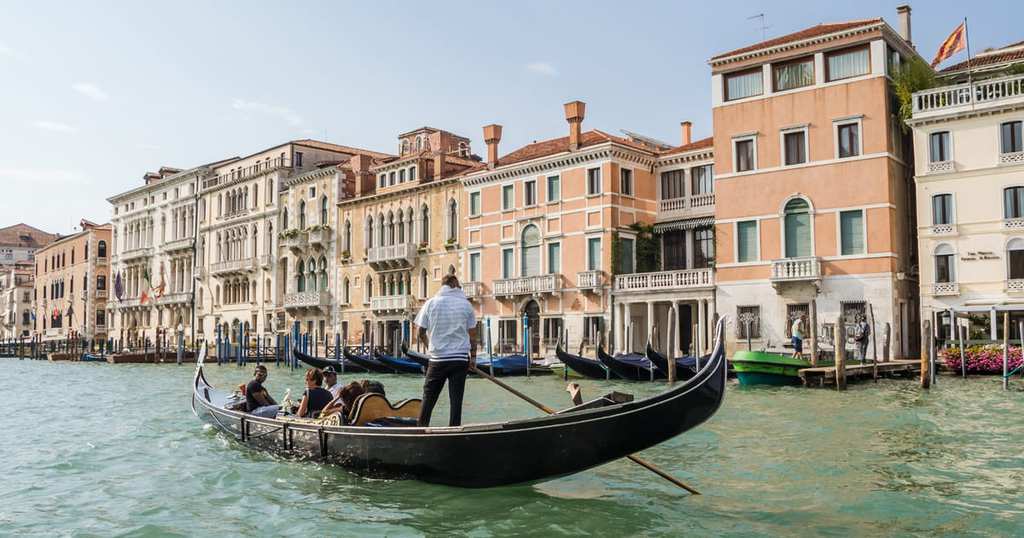 One of the big factors that has facilitated this development is growing road congestion in major cities around the world. These researchers believe that it would be an efficient way of transporting things through a much-wasted area of day-to-day living.

The facility could also be used at night time – a time when most gondola services reach closing times. “Some of the activities that are usually taking place on land, and that cause disturbance in how the city moves, can be done on a temporary basis on the water,” MIT’s CSIAL director Daniela Rus said.

Rus also believes that robot-driven gondolas would be a useful way of analyzing city waters and working out how clean or unclean they may be. The project, called Roboat, has already seen prototypes of the gondolas tested in swimming pools, as well as Massachusetts’s Charles River. 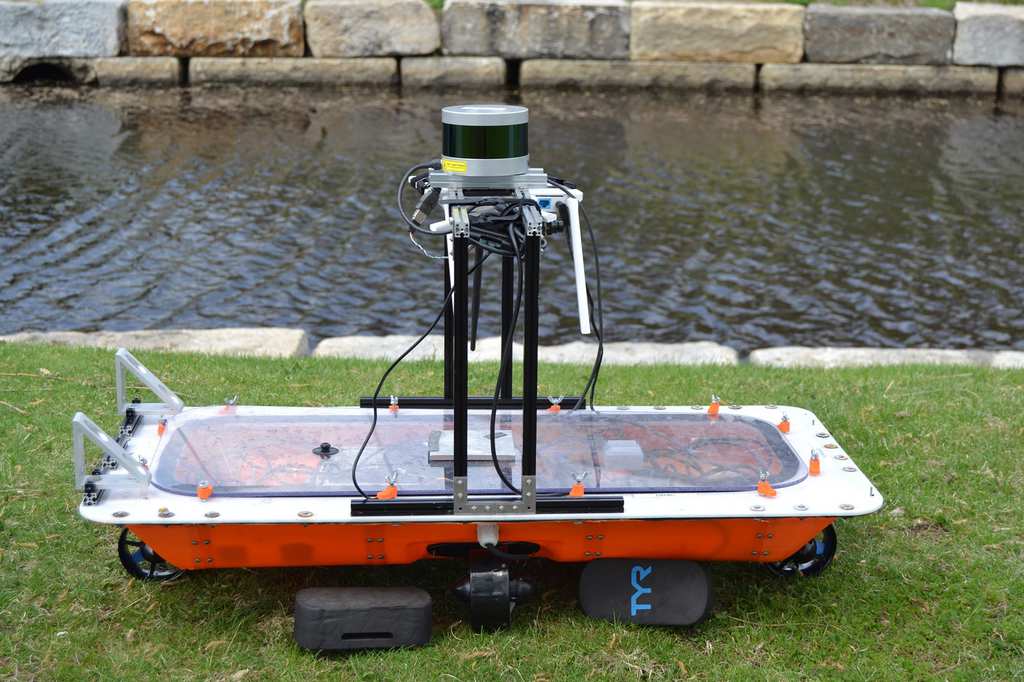 “We actually found that the Charles River has much more current than in the canals in Amsterdam,” researcher Wei Wan said. “But there will be a lot of boats moving around, and big boats will bring big currents, so we still have to consider this.”

A Powerful Flare From a Magnetar Was Tracked to Its Source

In April 2020, astronomers have seen a confirmed magnetar flare that originated in another galaxy. ...

How The PS5’s DualSense Controllers Will Improve Gaming

It’s not long now until Sony begins their next generation of game consoles with the release of PS5. ...

The Zika Virus Might Be The Secret Weapon Against Brain Cancer

Scientists have predicted that the Zika virus could help treat and prevent brain cancer in the near ...