According to a BloombergNEF report released on the 14th of January, there are more than $500 billion in clean-energy technologies investments, and this is the first time ever for such peaks. The technology sector has always been expected to increase in capital, and investing in clean energy is definitely a big step.

If the world is to adequately address climate change, such investment highs should just be the beginning in the technologies that are making energy and other materials cleaner. It’s Clean-energy technologies

Clean-energy investments are accelerating due to a series of overlapping factors, such as increasing political goals (including the US elections) and falling costs.

The BloombergNEF report comes on the heels of a previous one, showing that the venture capital investments are also breaking records. The report shows that the VC investments in technologies are majorly aimed at combating climate change.

Low-carbon energy investment reached $501.3 billion in 2020, which is 9% more than in 2019. What’s interesting is that despite the ongoing world pandemic, this is a significant increase.

It’s Too Good to be True

There’s always a but to every good statement. In this particular case, the big problem is that the report mentioned above reflects another border trend, which is that investment often lags in technologies beyond renewable electricity and electric cars. As already stated, a huge portion of the investments goes to carbon capture and industrial processes such as cement. 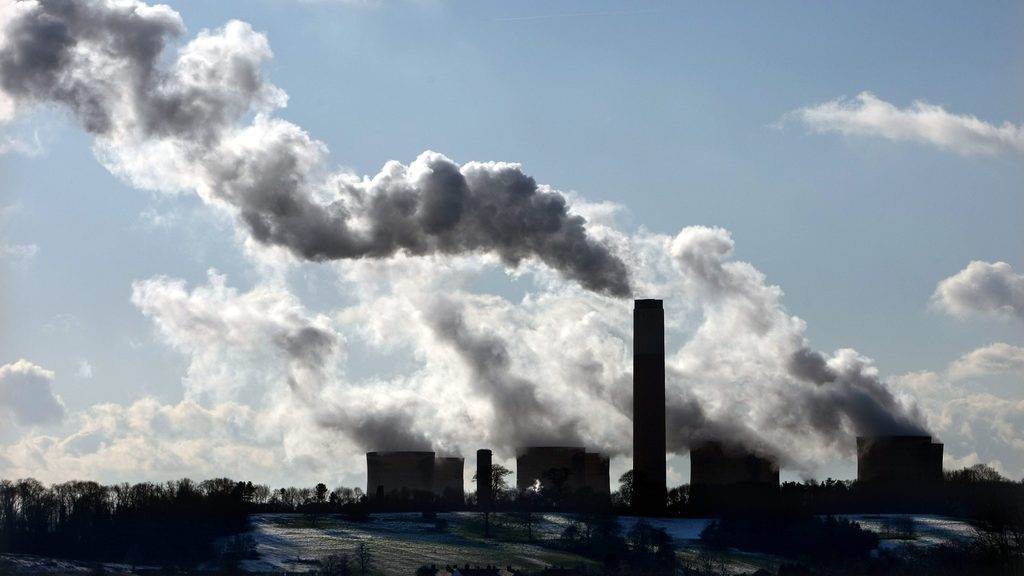 However, this is still good news and if the clean-energy trends keep up, an even bigger increase will be reported next year according to the International Energy Agency.

Jan Koum, the CEO and co-founder of the ubiquitous messaging app, WhatsApp, announced recently that ...

This Work Desk Is Haunted By A Health Technology Ghost

Facebook has improved its new 3D photos feature so that more users can have the chance to bring ...