The bald eagle is an American icon, but this famous bird has had its struggles over the years. After going without for over a century, a bald eagle nest has been spotted for the first time in Cape Cod for over 100 years. 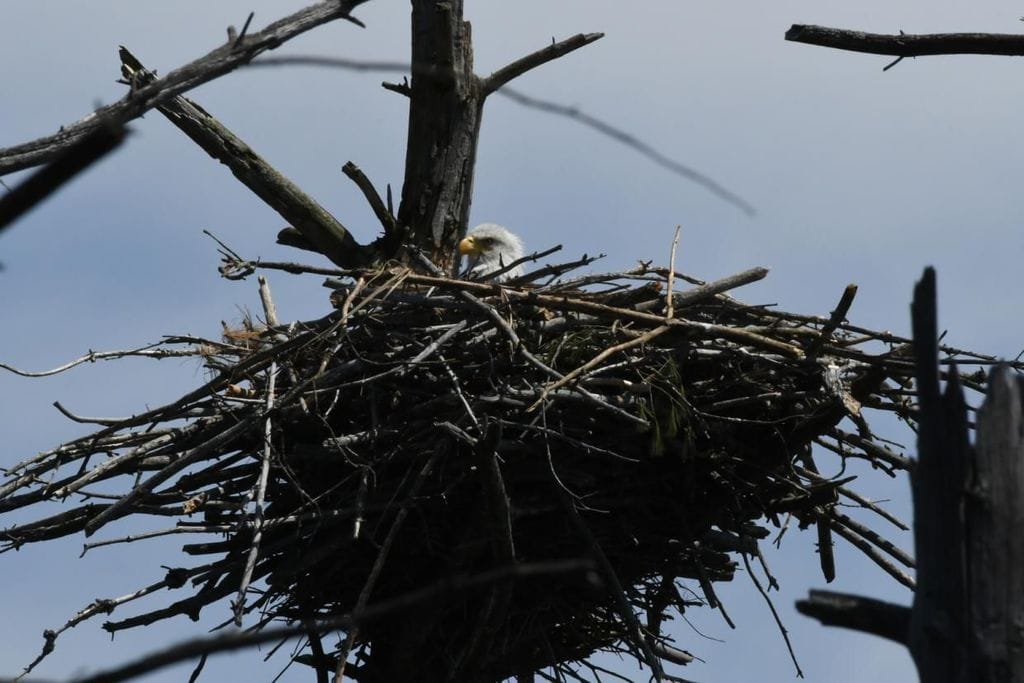 Scientists rejoiced when they spotted the first bald eagle nest in Cape Cod in over a century. The last time this iconic bird was spotted roosting in Massachusetts was in 1905, but it seems, at last, they are back. According to the Massachusetts Division of Fisheries and Wildlife, there are approximately over 70 nests belonging to the bald eagle, a sign that the bird’s population is on the rise.

At the turn of the 20th century, the bald eagle was almost hunted into extinction. Hunters and poachers severely threatened the bald eagle’s population, but they weren’t the only ones. In the 1950s and ‘60s, bald eagles suffered further losses to their numbers due to a loss of habitat and poisoning due to the pesticide DDT.

The bald eagle has made a miraculous recovery, however, and in 2007 they were removed from the Federal Endangered Species List. Then, in 2012, the bald eagle’s status was downgraded from a threatened species to one of special concern. 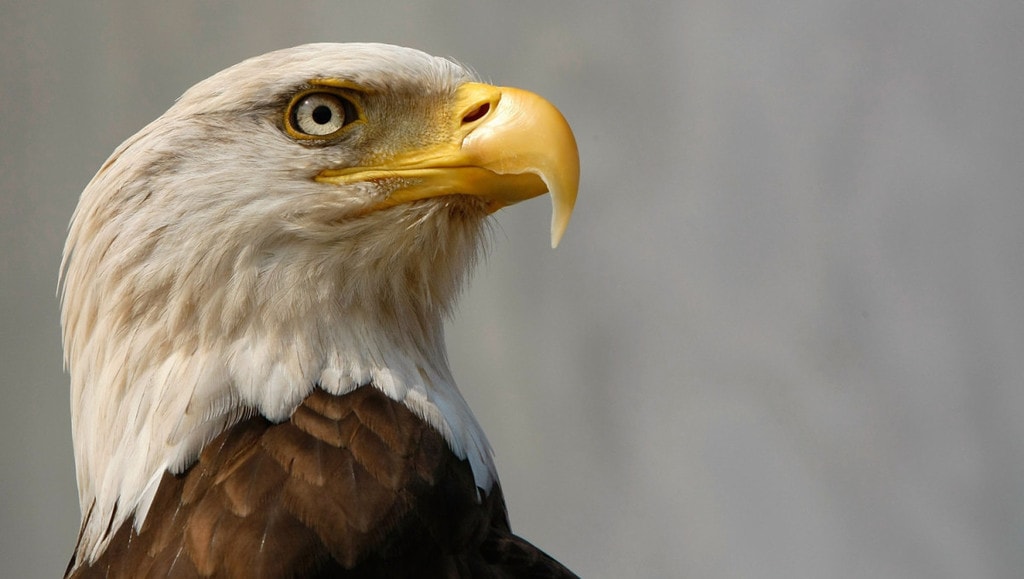 Now that these bald eagles are becoming more populous around Cape Cod, they face new challenges. The bald eagles will have to establish new territories among their own species, as well as fighting for space with ospreys and other eagles.

Bald eagles make their huge 12-foot by eight-foot nests in conifer or hardwood trees and return to that site year after year. The birds will pair up and continue nesting in the same spot for up to 40 years.

More and more people are now able to experience the thrill of seeing this American icon in the sky, thanks to its resurgence.

This Gadget Makes Sure You Will Never Lose Your Keys Again

Ever wished that you could put a homing beacon on your keys so that you never lose them again? Well ...

Astronomers Have Spotted A White Dwarf Planet Thought To Be Impossible

Although scientists are doing their best to understand everything in our universe, it’s not ...

All The Ways The New iPhone 12 Can Be Charged

People were shocked when Apple announced the new iPhone 12 wouldn’t come with a charging brick in ...