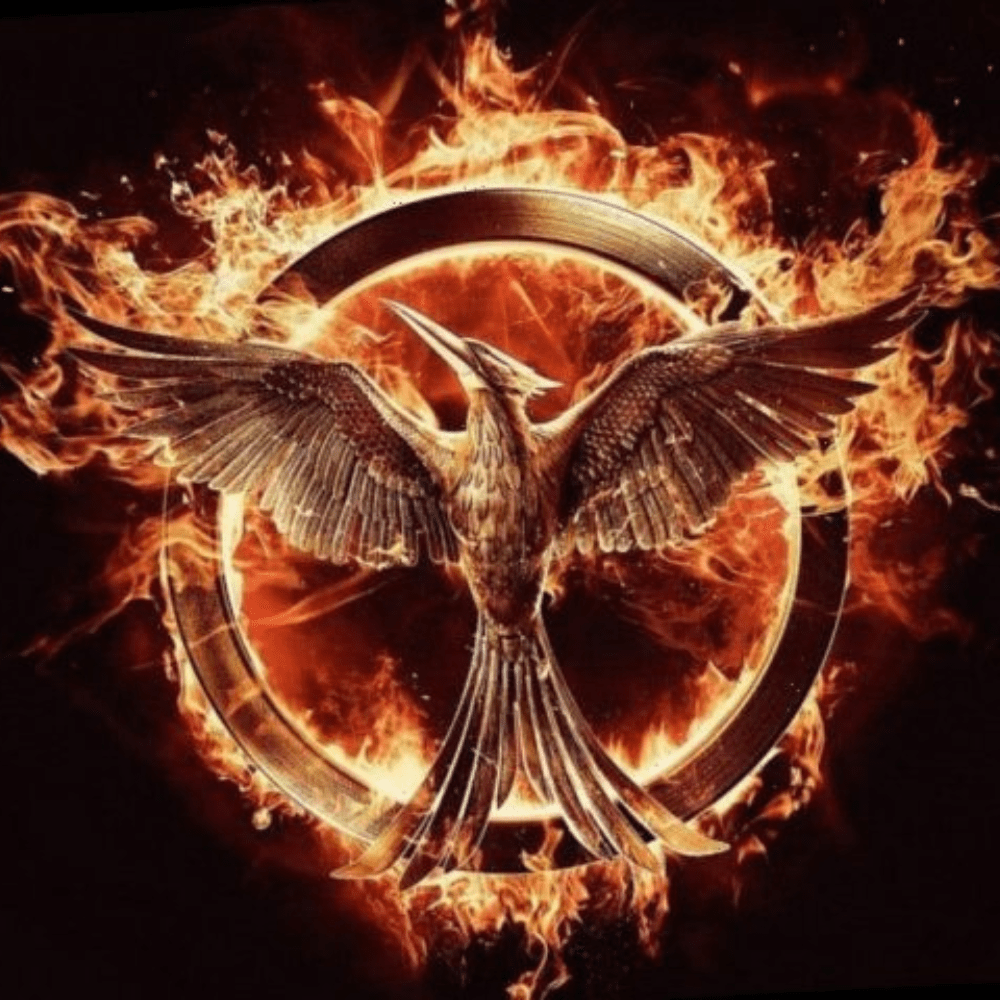 Fans of The Hunger Games trilogy have waited for a very long time and it seems that the time to decide which district they belong to is back again. The teaser trailer for The Hunger Games: The Ballad of Songbirds and Snakes may finally be out, but the questions remain! Let’s dive deep into the games again to see what we can expect from this one.

The Story of the Prequel

The prequel provides the fans with the backstory of Coriolanus Snow, the power-hungry president of the original trilogy. Suzanne Collins’ novel showcases Snow during the 10th annual Hunger Games wherein the young Snow will mentor Lucy Gray Baird, a girl from District 12. Lucy Gray sings, attracting the attention of everyone, and it makes Snow think that he might be able to guide and train her to make things work in their favor. They both love showmanship, which they combine with the newly found political astuteness and run the race against time to survive.

The ominous 2-minute teaser doesn’t show any film footage. Instead, it offers a golden snake creeping toward a gold songbird as they come to life from their frozen state with the Snow falling off their bodies. Though the teaser doesn’t give much information, the graphic imagery of the snake and the songbird is sure to stick in your mind. 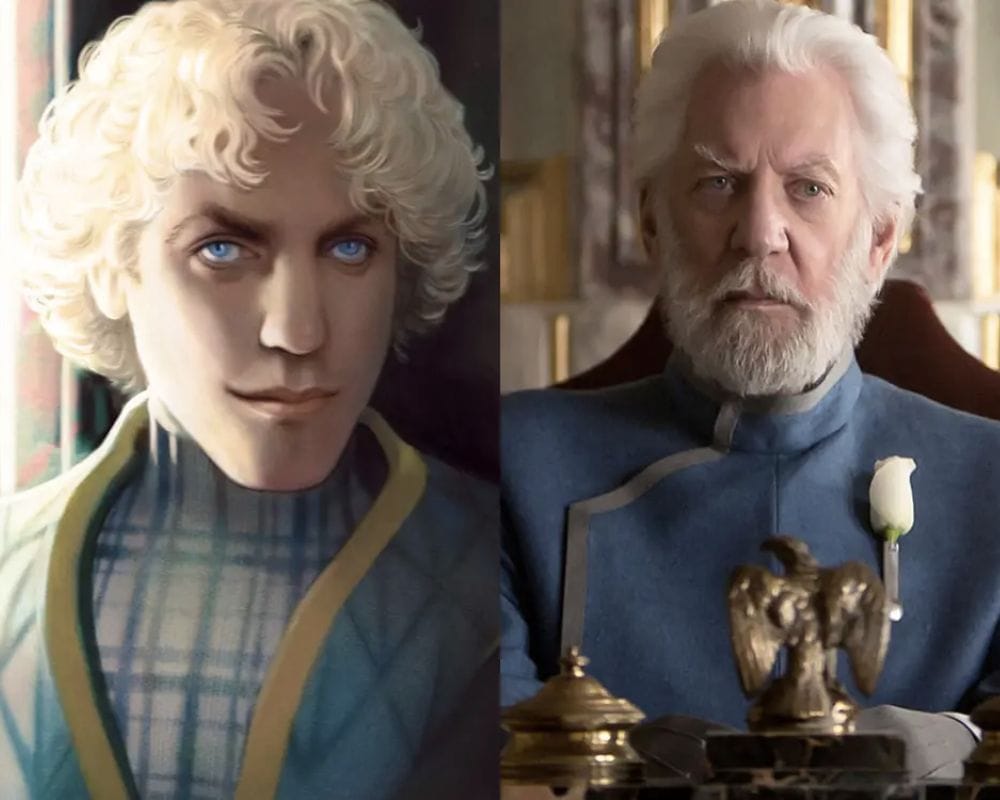 The film will be directed by Francis Lawrence, who has previously directed three Hunger Games movies. Tony Blyth of Billy the Kid fame is all set to play young Snow while Rachel Zegler, who won hearts as Maria in the new West Side Story will play Lucy. The expectations are high after the first teaser and the wait till November 17, 2023, is about to become more exciting. As for watching Coriolanus Snow turn into his later self on the big screen, we definitely volunteer!

Meet the Biggest Freshwater Fish in the World

This Is The First Ever Fully-Functional Jet-Pack That You Can Buy – And It’s Awesome!

Growing up, you probably dreamed of being able to fly. While we've largely reserved the idea for ...

The Surprisingly Simple Lessons an Entrepreneur Learned to Make Over $170,000 a Month

There are many paths to success, and it’s no secret that most of the time, earning your first ...