Typical Hollywood space movies usually feature one type of hero: male astronauts who defy the odds to soar into space and back again. This, however, was not the case in the film Hidden Figures which highlights three black women who were vital to the U.S. space program.

This group of behind-the-scenes heroes from the early days of the U.S. space program are finally getting the credit they deserve with the release of the movie. Despite extreme racism and sexism, black female mathematicians executed necessary calculations to safely send astronauts from the earth’s surface to space.

These black female mathematicians who were known as “computers” are the subject of Hidden Figures. The three figures the film focuses on are Katherine Johnson played by Taraji P. Henson, Dorothy Vaughan played by Octavia Spencer, and Mary Jackson played by Janelle Monáe. These women worked at NASA’s Langley Research Center in Hampton, Virgina, during the time period right before John Glenn’s orbit of the Earth in 1962.

Katherine Johnson, A mathematics virtuoso, calculated and verified the flight paths for many of the nation’s space expedition milestones. Johnson also played a crucial role in the Apollo 11 mission which sent the first men to the moon. When the Apollo 13 astronauts ran into trouble, it was Johnson again who worked on the calculations that helped get them home safely. 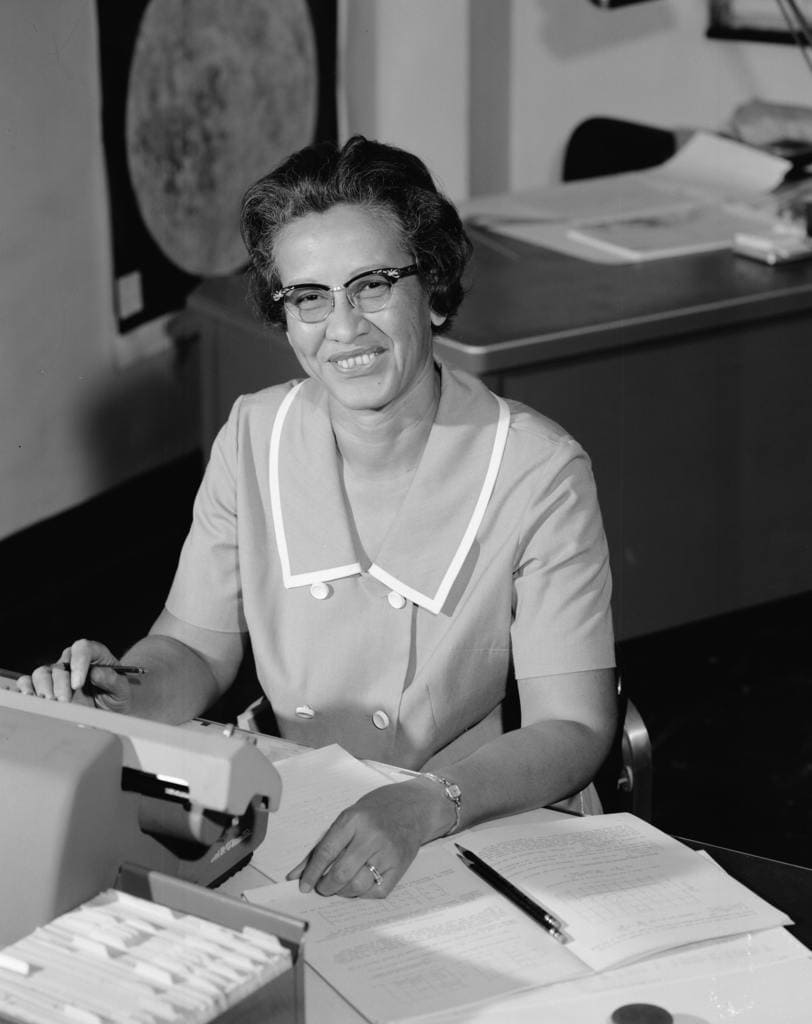 Mary Jackson worked on wind tunnel experiments at Langley, where she tested how spacecraft performed under high winds. The film follows Jackson as she overcomes obstacles of the Jim Crow era to become NASA’s first black female engineer. In spite of her triumphs, Jackosn became frustrated with the remaining glass ceilings of NASA and moved into an administrative role, helping women and minorities to advance their careers at the Space Administration. 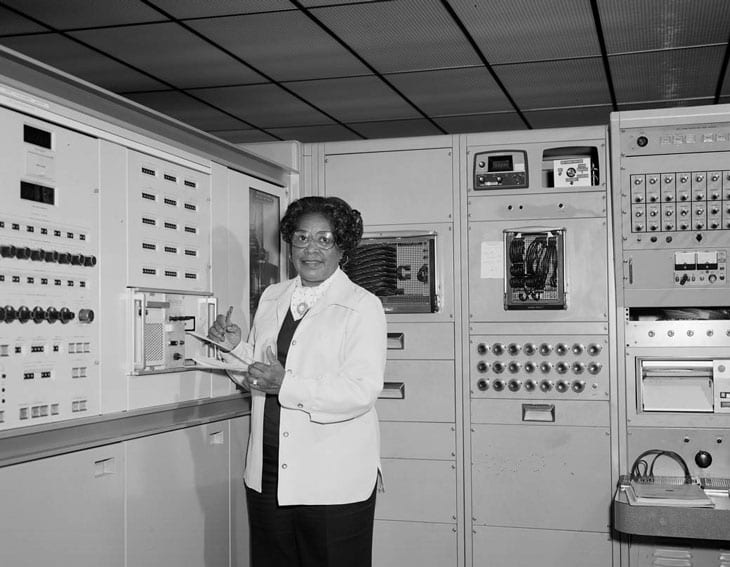 It was Dorothy Vaughan who led Johnson and Jackson and helped them get their start in NASA. Vaughan led a segregated group of “colored computers,” assigning black women to perform calculations in various departments. As electronic computers became more essential, Vaughan recognized the ‘computers’ importance and became an expert programmer. 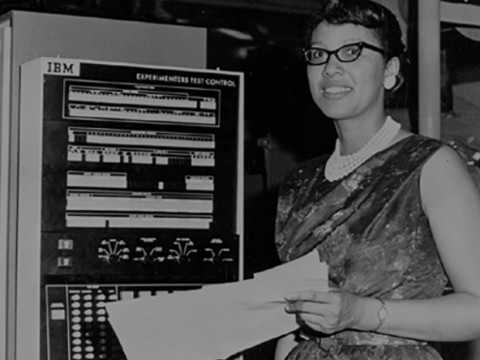 For space movie fans, Hidden Figures provides the perfect opportunity to be immersed in an often neglected perspective. The stories of these resilient women are uplifting, and their witty retorts in response to those who underestimate them, provide pure entertainment.

"Ethical" hackers from Jisc, a government-funded agency that aids universities with technological ...

For the avid coffee drinkers among us, we've all experienced the disappointment of discovering that ...