The U.S. Patent and Trademark Office is getting six times as many patent applications as it did in 1980. This is the highest amount of applications the office has ever received, but it does not necessarily mean America is at its creative and innovative peak. If you too have a brilliant idea and cannot wait to get a stamp of approval, here is what you need to know to get the ball rolling: 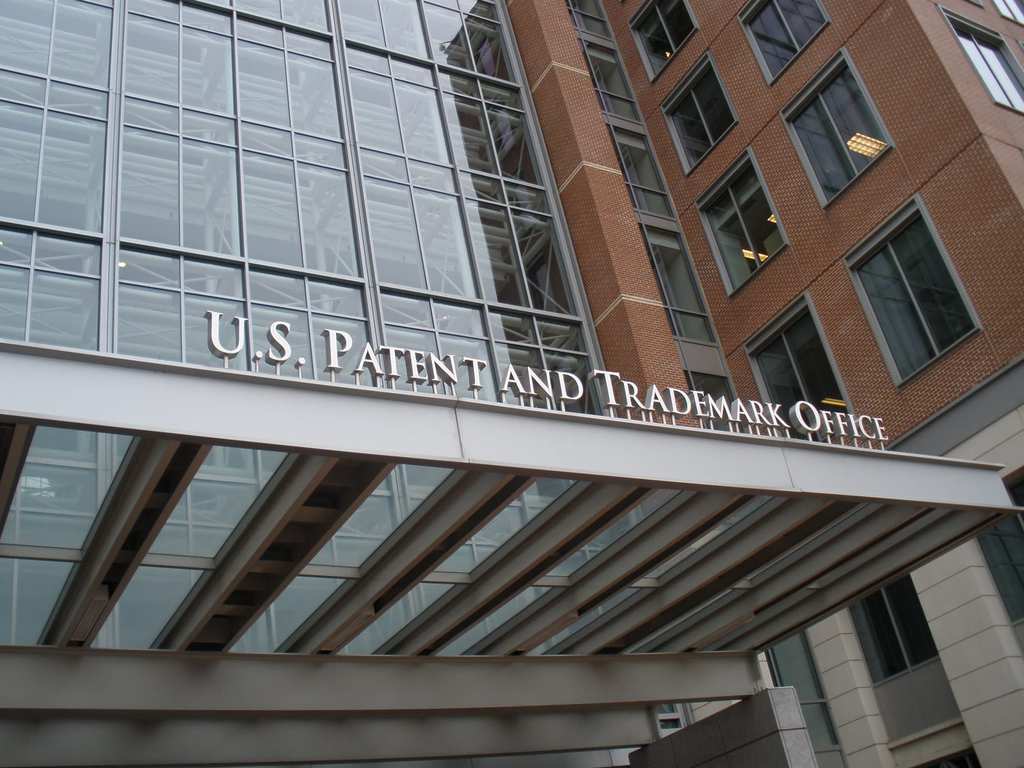 Just Because Your Patent Got Denied Doesn’t Mean You Can’t Reapply
Since there are more applications for patents coming in than ever before, the patent office can screen through them without giving it a second thought.

“If you get denied your patent application, you can reapply,” explained Jay Shambaugh, the director of the Hamilton Project at the Brookings Institution. “In fact, there’s no limit on the number of times you can reapply,” Shambaugh said. “You could change your application and keep trying.”

The Costs Can Vary
It depends on the type of patent you are applying for, if you have any other patents in your name, and whether or not you declare yourself to be an individual, a university or a small business, but the filing fee rate ranges from $75 to $300.

“The fees themselves are not necessarily that expensive for individual inventors,” said Ken Johnson, a librarian specializing in patents at New York Public Library’s Science, Industry and Business Library. “Using an attorney is going to run you about 15, maybe $20,000.” 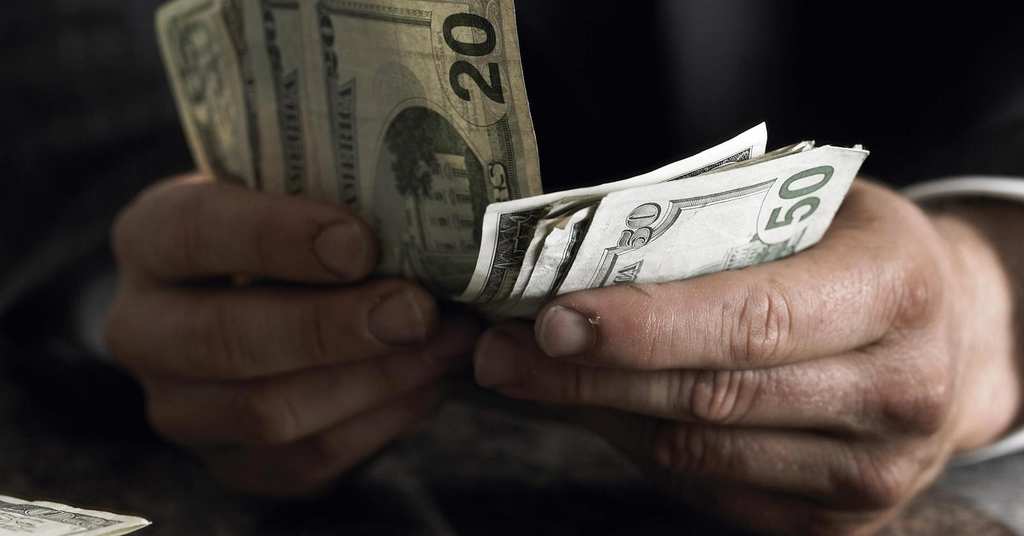 Know Your Patent Type
There are three different types of patents: plant, design, and utility patents. Plant patents are, as their name suggests, meant for plants that asexually reproduced – in other words, plants that can’t develop from seeds. Design patents are issued for the design, shape, or general appearance of an invention. For example, the Statue of Liberty has a design patent, meaning if someone wants to produce something that looks like it, it must be approved. Lastly, utility patents are the typical invention that needs to be protected, a certain copyright assurance for its functional purposes. 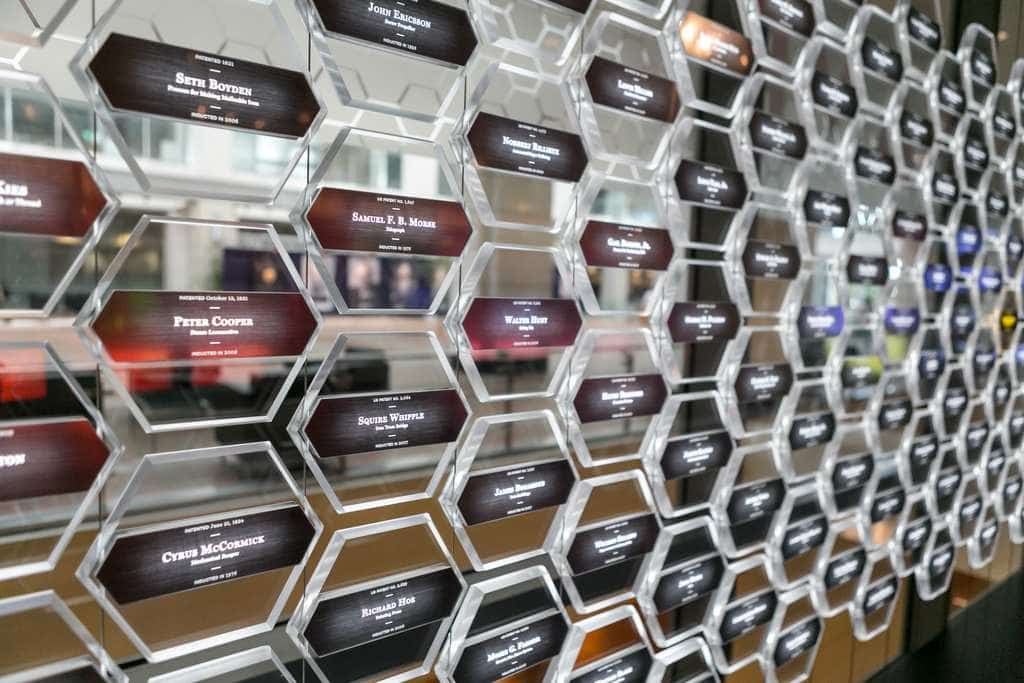 Just this week, many owners of Google Pixel phones and other devices with Android 9 Pie noticed ...

"Ethical" hackers from Jisc, a government-funded agency that aids universities with technological ...

The Best Ways To Track Your Crypto Currency

Crypto currencies have changed the face of the world economy forever. Traditional investments have ...