We live in a time where phones can tell people what song is playing in the bar they’re drinking currently at. Now, a high-tech company has unveiled an app that can basically to the same thing, but with faces. 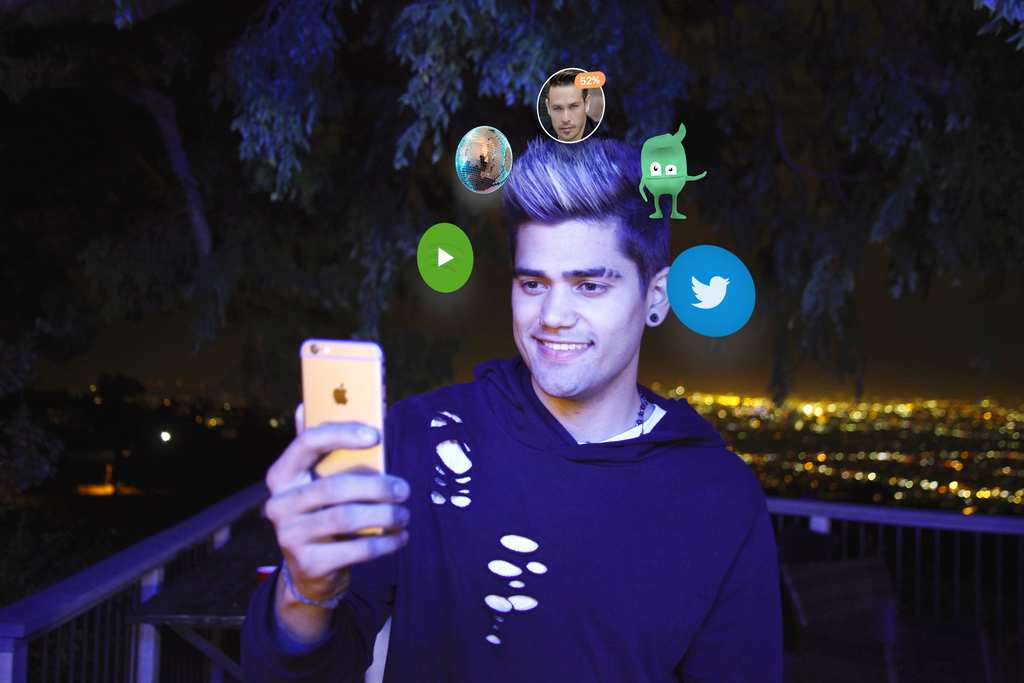 The app in question can expertly recognize the faces of people and is even able to distinguish two identical twins. All you have to do is scan someone’s face with your phone and all of that person’s social media information will appear.

That means that celebrity twins such as actresses the Olsen twins and Olympic runners the Brownlee brothers can be differentiated by the app. But what about non-celebrity twins? London-based Blippar created the technology, which has an extensive database of over 400,000 people. Amazingly, it can recognize over 99% of the users.

Although the company aims for the app to work for the general public, its current crop of recognized faces are purely famous people. That means that you are able to scan an array of actors, singers, politicians, and athletes, amongst others. 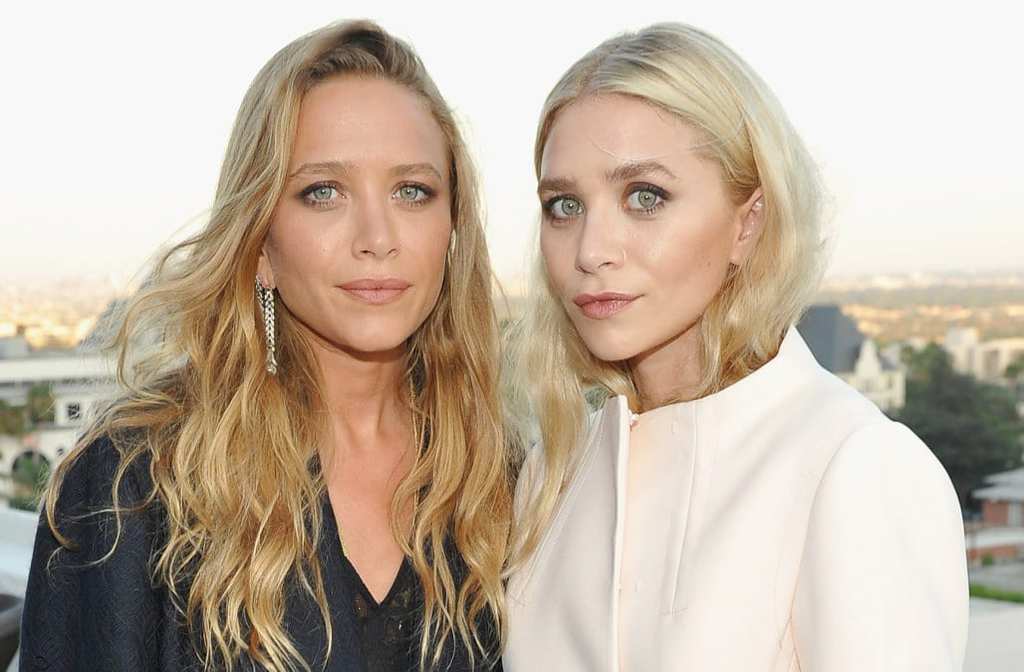 This doesn’t mean that members of the public can’t sign up too. The app is available for anyone to use and allows individuals to sync their profiles with other social media outlets, and also gives each user their celebrity doppelganger.

What makes the app most exciting is the technology it uses. Rapid computer vision is the key to its success and is ultimately what could be used for security measures in the future.

“The ability for smartphones to recognize people’s faces – from actors to sportspeople – allows us to satisfy our innate human curiosity,” Chief operating officer of Blippar, Danny Lopez said. 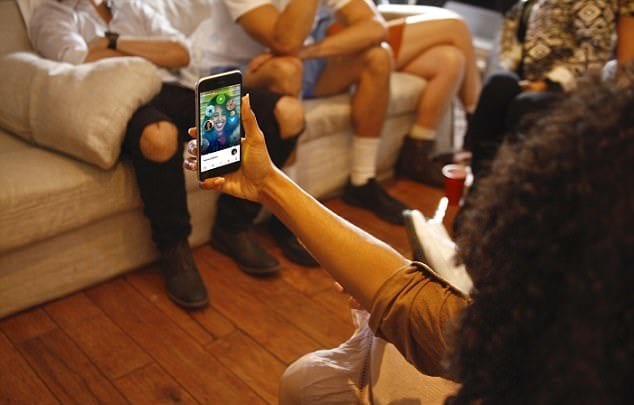 “The technology’s accuracy in distinguishing even identical twins is the solution of a complex challenge for the industry, and the wider applications are diverse and game-changing, from building access to smart networking, security, and fraud prevention.”

Is it Cake? Is All About Visual Deception

The Netflix show Is it Cake? revolves around the idea of baking cakes that resemble everyday items ...

Fundraisers Can Now Be Hosted Live on Social Media

Although many people often find it easy to criticize social media, there’s no doubt about the fact ...

Despite being at the forefront of technology, Apple isn't always perfect, and its watch is a prime ...